To whom it may concern,

“This is a journey of nonfiction that creates an argument,

narrating a history, while providing a new perspective…” 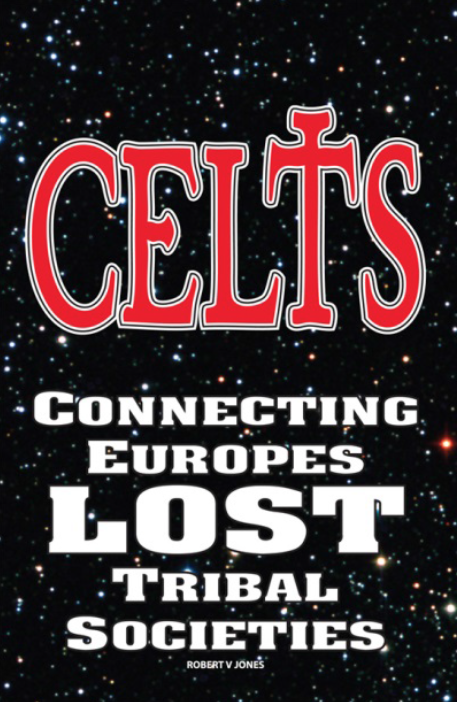 “Historically, they came down from the stars…

And left their esoteric knowledge within their stones” 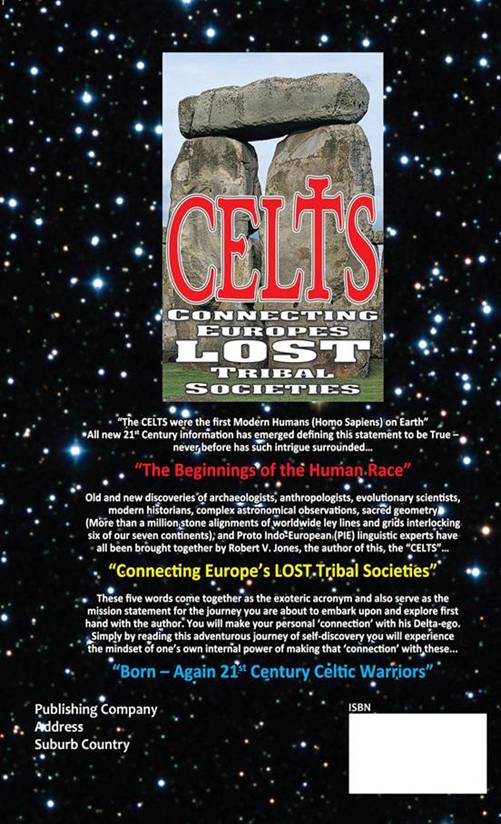 THERE IS A CLASSIC MOVIE WAITING IN THE WINGS FOR THIS BOOK TO BE ON THE TOP SELLERS LIST!!!

Over many years this mystery subject has seen an abundance of Television Documentaries and Major Networks record ratings for classic adventure action series – there have been multiple big budget movie productions, many hundreds of books published. Nothing before has even touched on all newly acquired information contained herein;

TO WHOM IT MAY CONCERN RE: PUBLISHING BOOK OF ‘CELTS’

According to general knowledge, incorporating Greek & Roman Political Ideologies & Modern Religious interpretations of our new-age world history… they would like to have us believe that the Celts, history’s most dominant race throughout multiple millenniums of antiquity – during which time they mysteriously left many more than;

All completely aligned with major planets throughout our entire Solar System, all but died out during the passing of our most recent two thousand years? Not so, there is currently a worldwide Celtic resurgence occurring where humanity is experiencing a paradigm shift in exoteric consciousness. An amalgamation of global thought exclusively referred to here as;

Where did these CELTS come from?

Why did they come?

When did they arrive?

These three mysterious pre-historical questions are answered here for the first time ever in epic detail.

It is imperative I find the right International Ingenious Publisher to print the initial English language version for the UNITED KINGDOM market, having today a population of 65.5 m. With England, Scotland, Wales and Ireland, all being part of an ancient pre-historical Celtic Cauldron (According to Professor Bryon Sykes in his best-selling ‘Blood of the Isles’ – almost everyone in the UK today – originally came from the Portuguese & Spanish Peninsula, 6,000 years-ago. He is documented as saying; “Emphatically! There is no generic difference between Irish, Scottish, Welsh and also English, they are all European Celts). Then with German (Teutonic Celts) translation for 82 m and then a second translation into Spanish (Galician Celts) 48.4 m pop’. That’s a total of almost 200 m Europeans in just these three areas where certain percentages of these population numbers instinctively ‘know, without really knowing’ they all have a ‘Common Celtic Connection’, for all of them, this Book Of “Celts” will be equally fascinating as much as enlightening.

Next up, THE WESTERN WORLD OF MODERN CELTS will be ready for America’s English speaking – European based 325 m, including 60 m German immigrants of several generations descendants (i.e. 75% of their homeland 82 m origins) and 50 m Spanish/American language speakers (i.e. Two million more than Spain). The plan is to launch in America with these three translations as a promotion strategy. Which, will have already been supported by ‘CELTIMANIA EUROPEAN MARKETING EXPANSION PROGRAM’, these three countries supplying a ‘Pre-American Experience’, and that is just the start…

France (A very Celtic Gaul, Parisii – Brittany) today has a population of 65 m and Anglo American/Canadians have 10 m French-Celtic enthusiasts. Plus there are 35 m Irish – Celtic/American immigrants and 210.000.000 Brazilian population, all speaking their modern mother language, Portuguese (Historically Lusitanian – Celtic).

Here, the BOOK OF “CELTS” – “CONNECTS” them ALL from their pre-history antediluvian beginnings!!!

***My Celts is the third of five planned books I am writing/have written. Two of which were published solely in Australia, firstly “HANDS OFF” – a Self-defence manual for women to train at home with Bob Jones featuring a cover shot of Fleetwood Mac’s beautiful Stevie Nicks training at her home with Bob in Beverly Hills (BAY BOOKS – see Google “HANDS OFF” – Bob Jones.

***If you have a spare moment please Google: ‘Bob Jones and Muhammad Ali’ In the ring together during a boxing match back in 1983 in Edmonton, Canada.

NB: Both potentially are ready for minor re-writing bringing them up-to-date for anytime between 2018 and 2020, re-publishing and distribution this time everywhere beyond the shores of Australia – throughout America, Europe & Asia. Packaged together with, or follow along beyond this, my third publication the BOOK OF “CELTS”. Both books #4 ‘THE GREATEST STORY NEVER TOLD’ & #5 ‘THE VIOLENT YEARS’ are on the drawing board.